Skip to content
Latest News
Ace Nutrimony: Creating a Niche for themselves in the Indian Dietary Supplements Market
Synergy and Sustainability Symposium by INDIAdonates sets foot into Delhi this Feb
NEW AGE MARKETING — How Pathaan is all set to make 500cr in the first weekend without investing in Marketing! 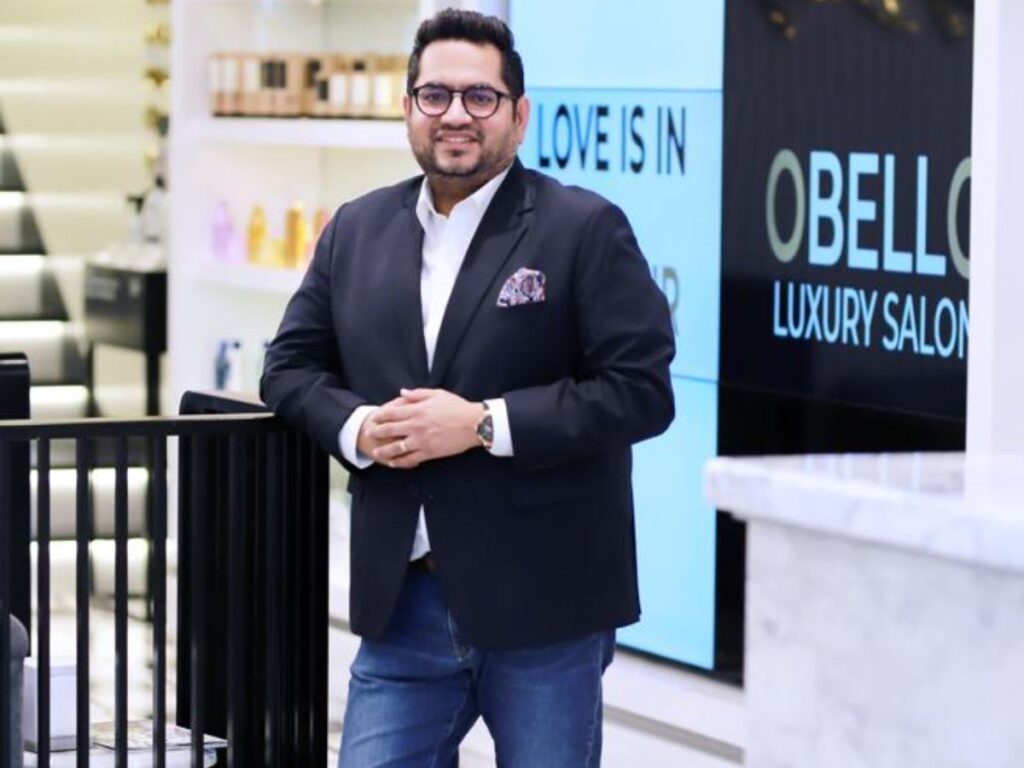 New Delhi (India), October 13: Mohit Gogia, the founder of Delhi-based Obello Salons, has co-owned the Ahmedabad Fighters in season five of the Valiant Premier League (VPL), a league created to promote rural cricketers in the country.

VPL, now in its fifth season, has gained popularity in India, particularly for its mission to support and develop the abilities of rural cricketers. Valiant Cricket established the league in 2012. Acash Dadlani of Bigg Boss fame and prominent rapper is the brand ambassador of Ahmedabad Fighters in the fifth season.

The players’ draft of VPL Season 5 was broadcast on E24 Entertainment Channel, which was held at The Club, Mumbai. VPL is one of the very popular leagues in India which supports rural cricketers. Five teams have been there  for the league in season five.

Played in a 20 overs format, there are four league matches and the top two teams clash in the finals. VPL season 5 matches will be held at Gwalior, Madhya Pradesh where Mumbai Horses, Ahmedabad Fighters, Bhopal Titans, Royal Rangers Baroda, and Gwalior Golden Tigers will be clashing for the season 5 title.