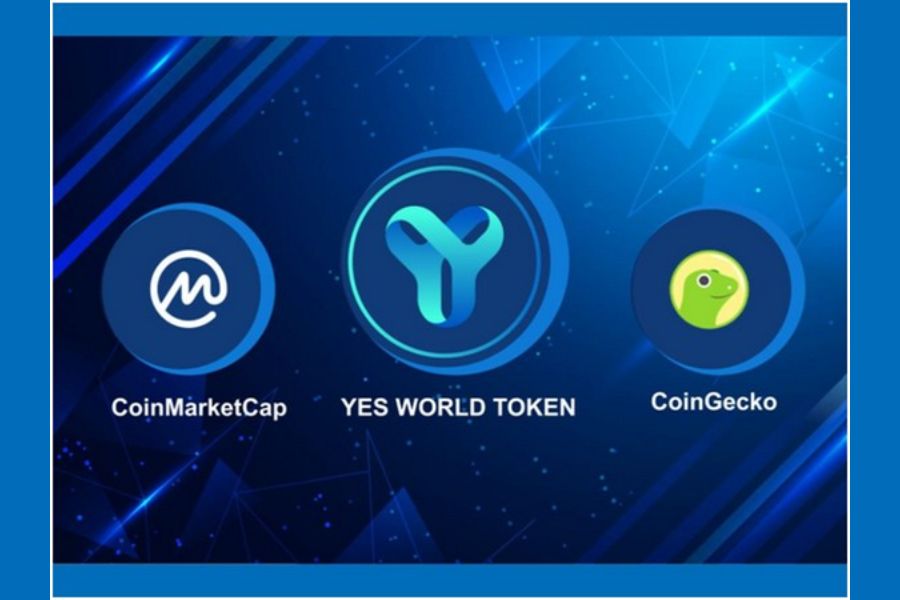 July 26: YES WORLD Token (YES) is pleased to inform the community about the listing on CoinMarketCap and CoinGecko. YES WORLD had a successful listing on the Coinsbit exchange on July 18th and rose 4900 per cent from the opening price on a listing day.

On its first day of trading, YES WORLD Token became the biggest gainer among the cryptos on an exchange, registering volumes of more than USD 11.7 million. The total market capitalisation of the token hit the USD 250 million mark in the first 24 hours.

YES WORLD is a BEP20 token launched on the Binance Smart Chain (BSC), a trustworthy blockchain with significantly cheaper fees than the Ethereum blockchain but equivalent functionality.

YES WORLD is a climate tech startup focused on making carbon emission information more traceable and transparent, representing a unique opportunity to neutralize carbon emissions. The most important feature of YES Token is its ability to warehousing, tokenization and standardization of the voluntary carbon offsets.

YES WORLD Token also creates various utility services to generate awareness around the global warming challenges to bring to critical mass to join the mission and take steps in the direction of reducing carbon footprint from the atmosphere.

YES WORLD is currently in soft launch and planning one of the biggest airdrop campaigns starting on 23/3/2023, followed by a major global launch on April 24, 2024, more than 30 leading Crypto Exchanges will be enrolled by March 2023.

The token was launched by Save Earth activist Dr Sandeep Choudhary, the promoter and co-founder of Yes World. He has constantly been working to generate awareness of global warming and climate change. Under Dr Choudhary’s vision and leadership, Yes World token has championed a noble cause of reducing carbon footprint and bringing forth the issue of global warming and climate change.

YES WORLD uses blockchain technology to add value to the consumers’ lives without disrupting the environment, inspiring people to choose a healthier, greener, more compassionate lifestyle. The token is aimed to be used by corporates and public organisations who will exchange tokens to offset their carbon footprint through several utility-based services to build a strong community.

Links to YES WORLD Token listing are below –